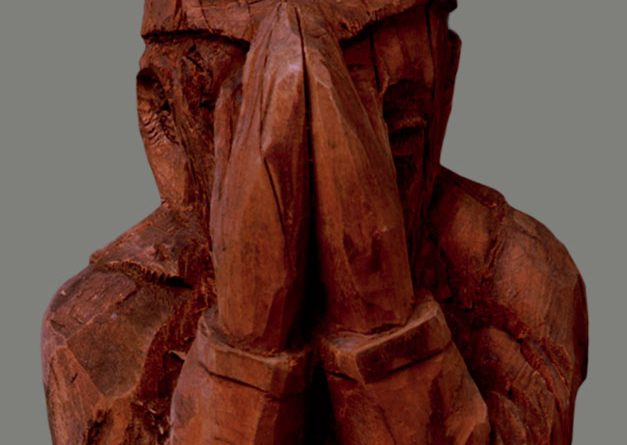 It could be said that in Poland today there are more Jewish figurines than Jews. Indeed, most people living in Poland today have never met a Jew. But they are living in towns and cities where Jews once made up 30% or more of the population. In many places, not a trace is left of the Jewish community that once lived there. That blank space is filled today with images of Jews – figurines, pictures, magnets, postcards, and more.

Before the Holocaust, Jewish figurines appeared in Poland in connection with Christian traditions such as Easter-time markets. They spread after the war thanks to efforts by the state to market Polish folk art. Since the fall of Communism, Jewish figurines are available all year round, at souvenir stands, in gift shops, and even at gas stations. Their newest feature is a shiny coin.

Are these images positive or negative? Do they express affection, ridicule, fascination, or mourning? Do they divide Poles and Jews or do they tie them together?

This website presents the exhibition Souvenir, Talisman Toy, which took place in the Seweryn Udziela Ethnographic Museum in Kraków, Poland in June–July 2013.